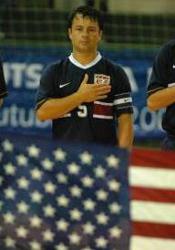 Since 2006, Hall of Famer Brazilian native Denison Cabral, former US Men's Futsal National team captain has been sharing his experience and love for Futsal with countless kids through the Denison Cabral Futsal Academy.  He and his professional staff are dedicated to developing young players, using some of the same training methods that made Brazil a perennial world leader in soccer.  With the focus on technical skill development, this unique and effective training program has set thousands of young players on their way to becoming talented soccer and Futsal players of the future.

DCFA teams have experienced enormous success, winning numerous tournaments at the state, regional and national level.  DCFA was the first regional club to take a US youth Futsal team to the MECCA of FUTSAL, Brazil, and participate in an International Futsal tournament and a week of training.  It's no wonder why DCFA is recognized across the country as a powerhouse Futsal club and premier skills training academy.

To promote Futsal as a sport and as a method of player development, by offering skills clinics, camps, and comprehensive training programs. DCFA will give players the opportunity to play Futsal and train with professionals year round. In addition, we form and train teams to compete in local leagues and state, regional, national and international tournaments.

“Training and playing with DCFA increased our kid’s ball control, speed of play and decision making. Overall they became more confident and better Futsal and Soccer players.”     The Park family. 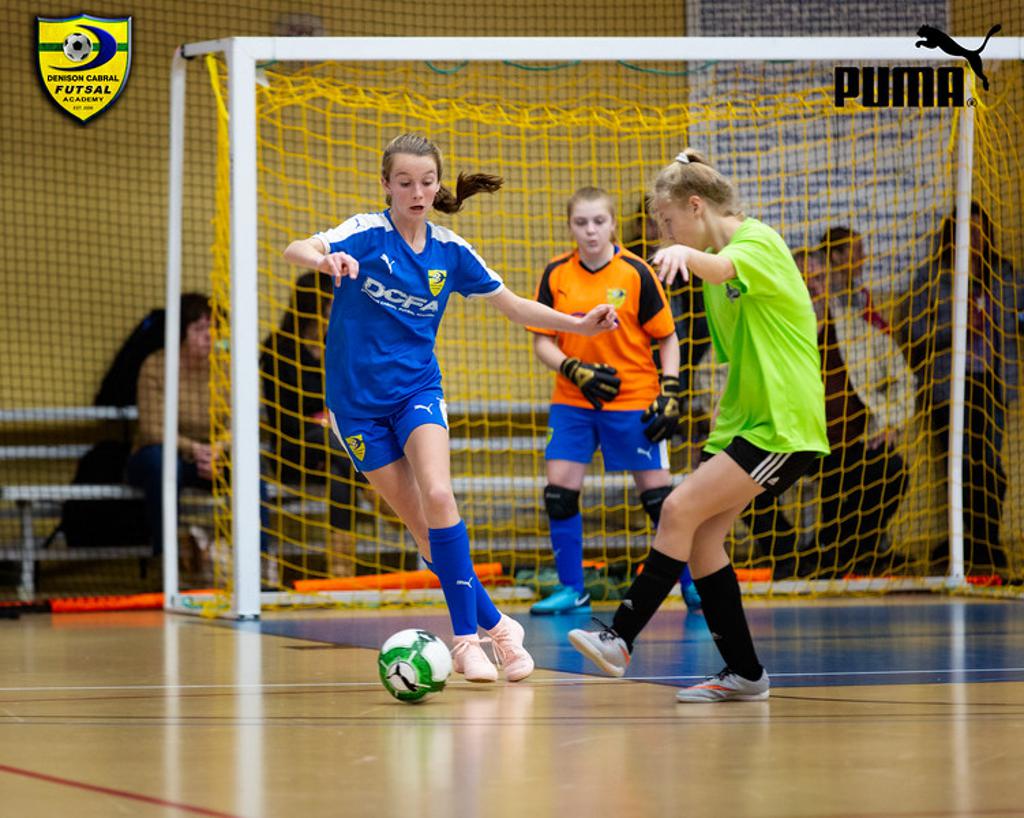 "DCFA has helped improve my daughters technical skills and forced them to make quicker decisions to account for the faster speed of play.  As a result, their outdoor game has improved tremendously from the skills they learned in Futsal. The DCFA trainers and staff emphasize integrity, sportsmanship and respect for the game no matter what the outcome is." Sean H. 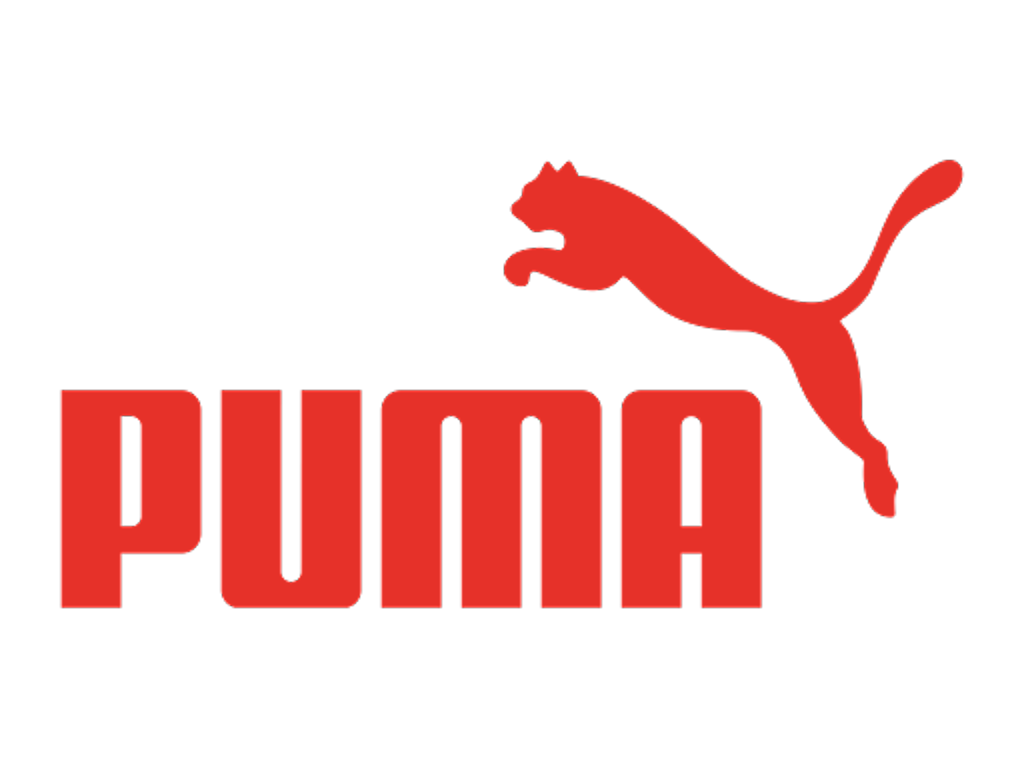